2019 was the 350th death anniversary of William Somner, one of the great 17th century scholarly antiquaries. He spent his whole life in Canterbury as a notary public, and cathedral registrar and auditor, counting Archbishop William Laud, his sometime employer, as one of his close friends. His family home may still be seen in Castle St in Canterbury. Typically, Somner enjoyed a wide scholarly circle including such luminaries as Meric Casaubon and William Dugdale. Aside from his professional employments, he was a diligent and indefatigable researcher and writer, protecting many of the cathedral's records during the Civil War and the sacking of the building in 1642. At the restoration in 1660 he was instrumental in restoring good order to these records as well as helping the Dean and Chapter in recovering land and assets stripped of them during the Commonwealth. In 1640 at the young age of 34 he produced his first masterpiece, 'The Antiquities of Canterbury', one of the earliest borough histories which has long stood the test of time. In 1659 he published one of the great monuments of English scholarship, his 'Anglo-Saxon-Latin-English Dictionary', the culmination of years of the most diligent pioneering scholarship and rigorous research, and a work which set the study of Anglo-Saxon on a firm footing for the first time. 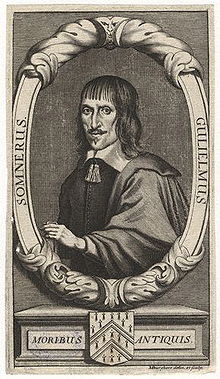 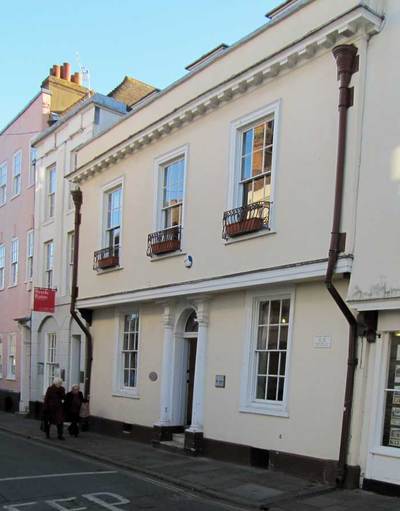 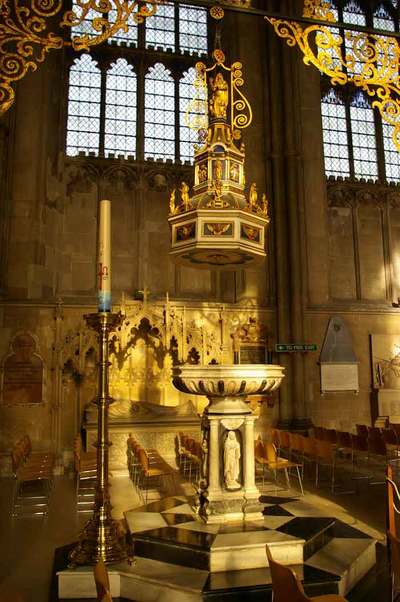 In 1660 the font reassembled 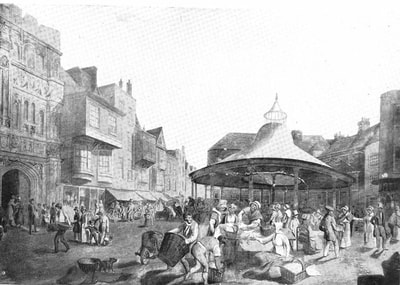 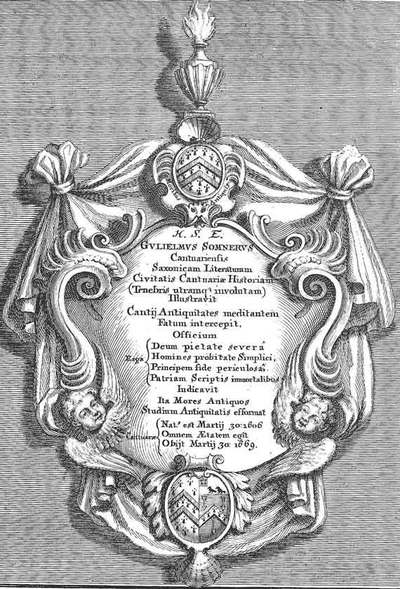 'Devotion to the uncovering and recording of a nation's language and a city's antiquities': The life of Willian Somner of Canterbury (1606-1669).
William Somner, 1606-1669, was one of Kent's greatest sons and one of England's greatest antiquaries. We are now a little way beyond his 350th anniversary which was celebrated. in Canterbury in March 2019 with an exhibition of his books and manuscripts in the cathedral archives followed by a colloquium at Christ Church University. A large and scholarly gathering enjoyed seeing his 'Antiquities of Canterbury' of 1640, the earliest and probably the best of the pioneering county histories, as well as the extraordinary Anglo-Saxon-Latin-English Dictionary of 1659, the parent of all succeeding ones.  We were then regaled by four speakers, all experts in their fields, on Somner's relationship with Laud, his printed works, especially the Dictionary, and his bibliographic legacy.  My life of this remarkable pioneer has now been published in Archaeologia Cantiana, Volumes 140 and 141 for 2019-2020, and is based solidly on his extensive books and manuscripts held in the Cathedral Archives.