Oxford University Press Journals,
Journal of the History of Collections, vol 28, no 3, July 2016

The sheer scale of the field campaigns carried out by Faussett in the Anglo-Saxon cemeteries of Kent make present-day researches seem positively tentative: no one opens 308 graves in eighteen days without a well-developed sense of purpose, even if his activities display many of the methodological shortcomings that would continue to mark excavating practice over the following century. What distinguishes Faussett’s work is the care he took in registering his individual discoveries, recording their associations, preparing detailed drawings of the finds and preserving them together in such a way that, eighty years after his death, a proto- archaeologist from a more enlightened age, Charles Roach Smith (1806–1890) could publish them all, grave by grave, in a densely illustrated volume titled Inventorium Sepulchrale (1856).

That volume remains a fitting monument to Faussett’s pioneering work, even if its potential claim to be the first systematic excavation report was usurped  by another  Kentish  clerical excavator,  James Douglas  (1753–1819), whose Nenia Britannica –  again extensively illustrated,  grave- group by grave-group, with aquatints prepared by the author himself – had appeared in 1793. Between them, these two works are acknowledged as embodying the  first steps taken in Britain towards one of the cardinal requirements of modern archaeology, namely that  the results should be published at a level of detail that  provides others with the means not only to learn from them but to reinterpret  their findings in light of new discoveries. Faussett lacked even the means to recognize that the  cemeteries producing  his  material  belonged to the Anglo-Saxon period, judging them instead (on the basis of many residual Roman artefacts) to be ‘a common burying place of Romans . . . but also, if not chiefly, of Romans Britonized, and Britons Romanized’, but such was the quality of his records that  Roach Smith  (with the advantage of further discoveries, including those made by Douglas) was able to reassign them with confidence to the sixth and seventh centuries where they mostly belonged.

With the fruits of a great deal of archival research, David Wright here places Faussett and his work in a coherent historical context and establishes his place within the antiquarian landscape of the mid-eighteenth century. The eventful later history of the collections is also charted – from their ‘rediscovery’ still in the hands of the Faussett family two generations after excavation by Roach Smith in 1841, their offer at Roach Smith’s suggestion to the British Museum and their imperious rejection by the trustees (against strong public opinion) in 1853, their purchase by Joseph Mayer of Liverpool a year later for his own museum (grandly renamed the Museum of National and Foreign Antiquities in their honor), their transfer to Liverpool city council in 1867, their partial destruction by the Luftwaffe in 1941, to the online publication of a complete inventory of the finds and transcriptions of all the field notebooks (plus photographs, x-rays, analyses, etc.) as a resource for further research in 2007, with the title Novum Inventorium Sepulchrale (http://inventorium.arch. ox.ac.uk/). The reputations of Douglas, Roach Smith and Mayer have all benefited in the past from bio- graphical treatments: it is fitting that the life and work of Bryan Faussett, hitherto a more shadowy figure, has now been accorded the degree of attention they richly deserve, so that he too may enjoy the full the recognition he was felt to have been denied. 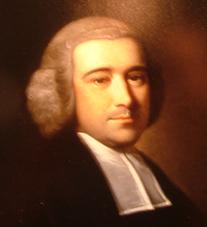 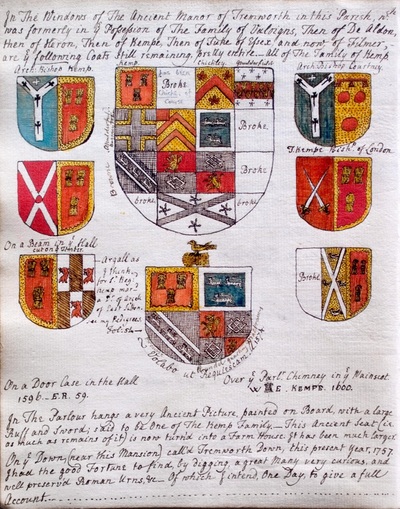 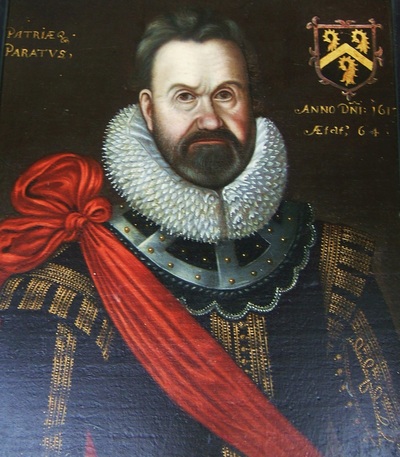 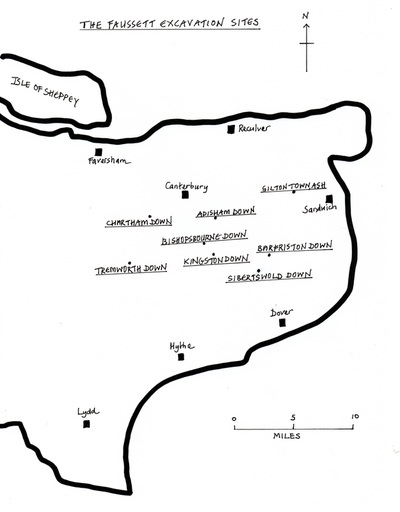 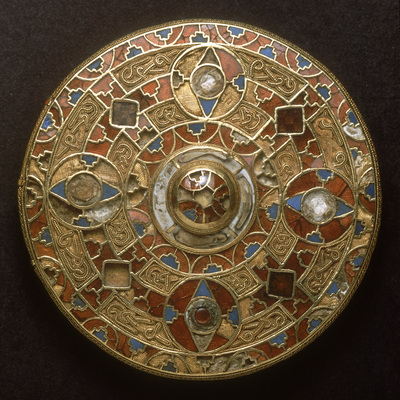 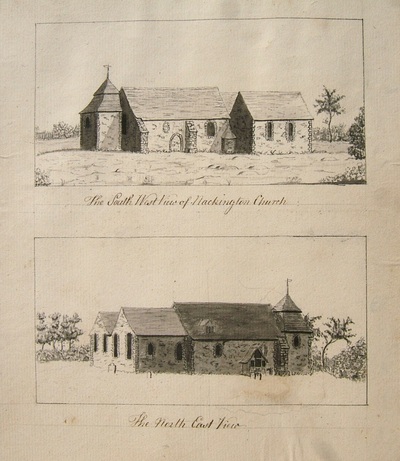