I have taught these closely related subjects for many years, following a doctorate in Latin palaeography and textual criticism from University College, London.

It was not until 1733 that English records were generally written in English instead of Latin. And even if your subject of interest is in English, can you read the many different English handwriting styles from the Norman Conquest down to the English Civil War and beyond?

​I can transcribe or translate English and Latin documents of any age; estimates can be given upon receipt of an image or brief description.

-  About a third of the words you speak are Latin based.

-  Latin had no letter J, U or W, and that Y and Z were borrowed from Greek.

-  Latin capital letters are one of the world's most precious cultural inheritances.

Is Latin dead?
No, in that the Roman church still speaks and writes it, and the language survives in slightly modified forms in thousands of words from subjects such as botany and medicine. Historians have no option but to learn Latin in order to study ancient texts. Latin survives happily in its five descendants of French, Spanish, Portuguese, Italian and Romanian. ​
Is it worth learning? ​
Undoubtedly, yes. If nothing else, your English vocabulary and spelling will be enormously improved, and you will be able to work out new English words by looking at the Latin roots behind them, for example introvert.
​
How difficult is it?
Not as bad as you might think. Quite a lot of basics need to be learnt at the outset, but there are no silent letters, no accents, and most verbs are beautifully regular. A fortnight of careful study would see you reading basic texts. ​
Do you have another question?  Contact: Dr David Wright 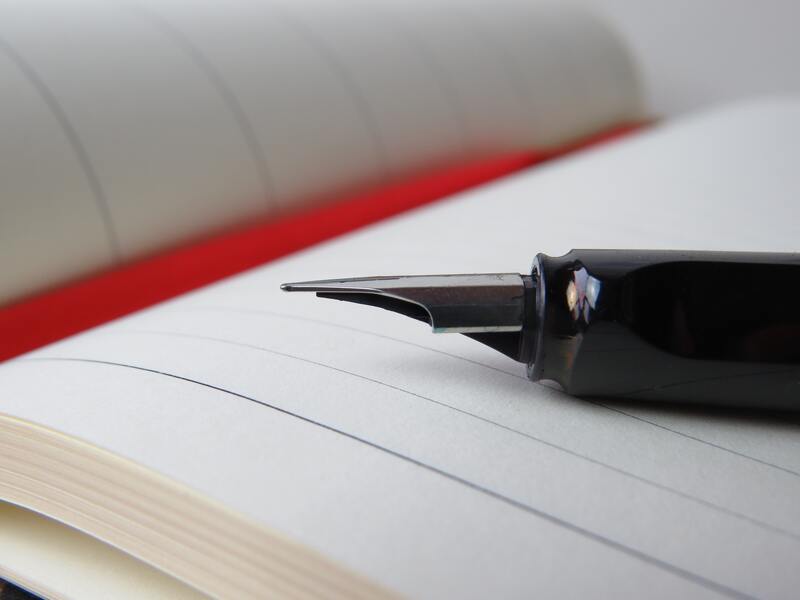 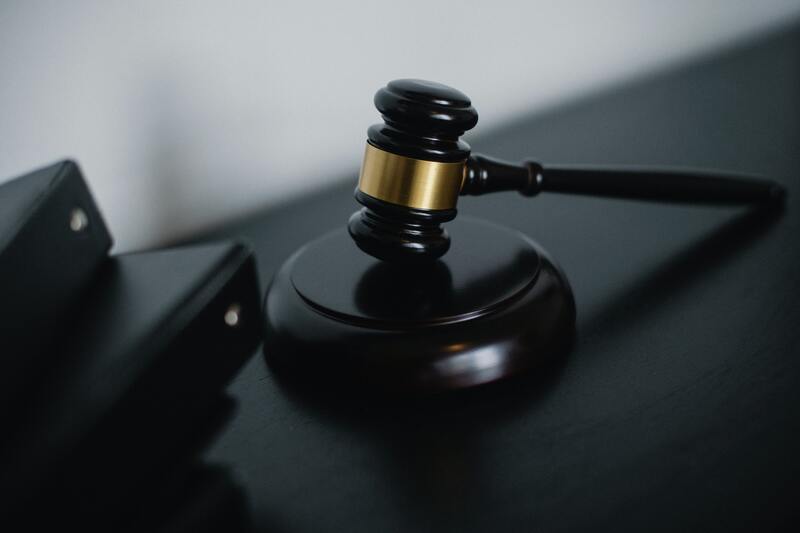