The Journal of Kent History. Issue no 83 September 2016 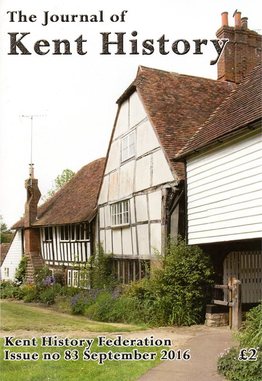 This book joins a collection of over fifty other books from the publisher, each with the words Tracing Your Ancestors in its title.

In an Introduction David Wright gives a succinct history of Kent in a little over thirteen pages. I think this is the best overview of the topic that I have ever read. Four chapters follow: 1: Preliminaries; 2: Principal Basic Sources; 3: Mainly Local Records; and 4: Mainly National Records. Most sections of these chapters are followed by a bibliography of relevant material. The bibliography at the end of the book is a general bibliography.

Chapter 1 begins with a consideration of genealogy. There follows a section about Getting Started, which ends with a very wise warning: ‘abbreviate very sparingly, if at all; what is obvious to you at the time of writing may be quite unclear in a year’s time.’ After a consideration of Research Problems, the author moves on to My Family History: Some Warnings.

Chapter 2 ranges over registrations of births, marriages and death; and other principal sources of information, including probate records parish registers and census returns.

Chapter 3 (the longest chapter in the book, running to nearly 70 pages), covers a large number of sources, including those produced by boroughs, the county’s two cathedrals (‘a nationally unique distinction’), directories, histories of houses, newspapers, Nonconformity, parish chests, the poor law and hospitals, quarter sessions, schools and education in general, maps, and trades and industry. In addition, there are records to do with elections.

The last chapter, dealing with mainly national records, covers crime and punishment (for, as David Wright wittily observes, ‘litigation, like genealogy. is almost as old as civilisation’), Domesday Book, heraldry, land and the various ways in which it can be possessed, manorial records, and records to do with the professions, the army and the navy (but apparently not the Royal Air Force). Tax, like death, is always with us, and whereas death is covered in Chapter 2, tax records are dealt with at the end of Chapter 4.

It has been difficult to do justice to the sheer breadth and depth of this book without giving lists, as I have done, of the main areas covered in it. The author’s meticulous attention to detail is impressive. For example, the reader is told on p. 45 that whereas the hundreds of millions of register entries to do with births, marriages and deaths are now online for the years between 1837 and 2006, one of the two websites containing them is complete, whereas the other has only got to 1983. That said, there was slightly less attention to detail where the book’s ISBN was concerned. The ISBN given in the first paragraph of this review is the correct one, and appears on the back cover of the book. On p. iv it is incorrectly given as 978-1-47383-802-4, which actually refers to another of the publisher’s books, Tracing Your Ancestors through Local History Records, by Jonathan Oates. No doubt that is also an excellent book, but it is not the one reviewed here!

That is David Wright’s latest book of which it can confidently be said that every one interested in the local history of Kent, and especially those interested in family history, will want to have regular access to this veritable treasure trove of useful information, much of it of assistance in an area wider than just the county.
Peter Rowe 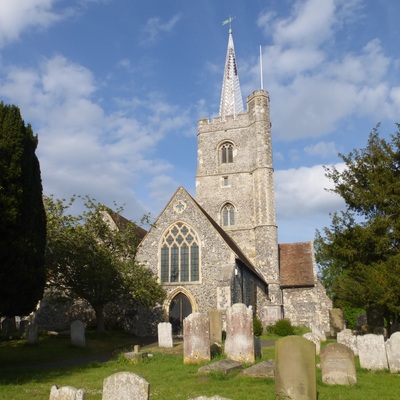 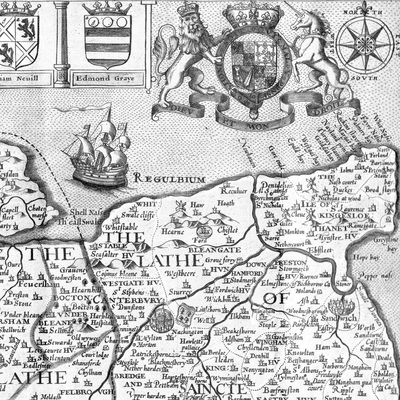 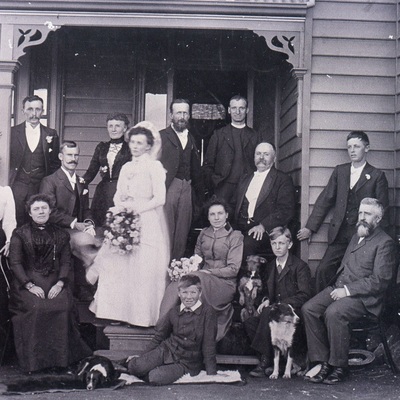 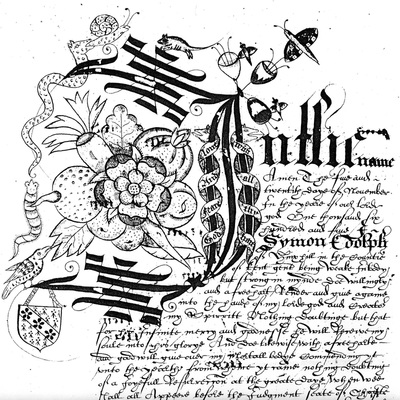 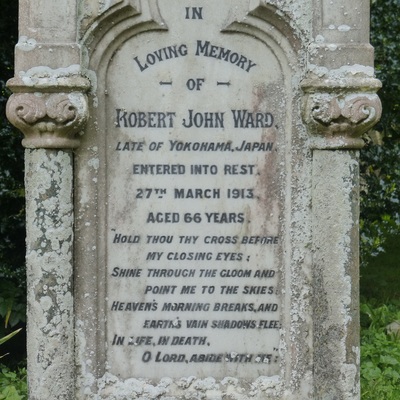 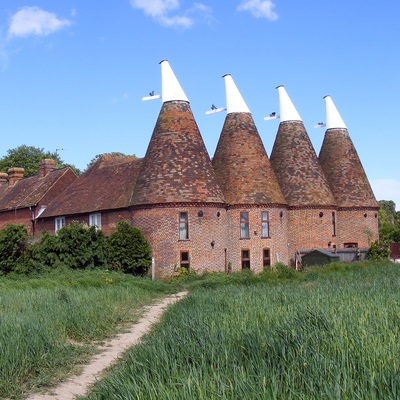